You asked and we listened! New Husky’s are equipped with an all new trim system. The bungee system we have employed in the past has now been replaced in favor of an elevator trim tab. This system reduces trim workload and system pressures. Resulting in a more pleasing flight experience, increased control and a greater level of control stick feedback. 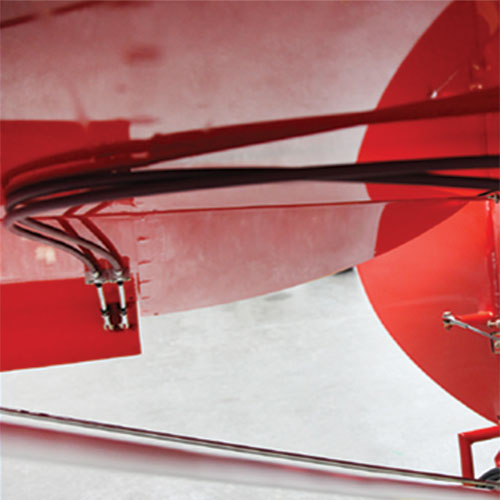 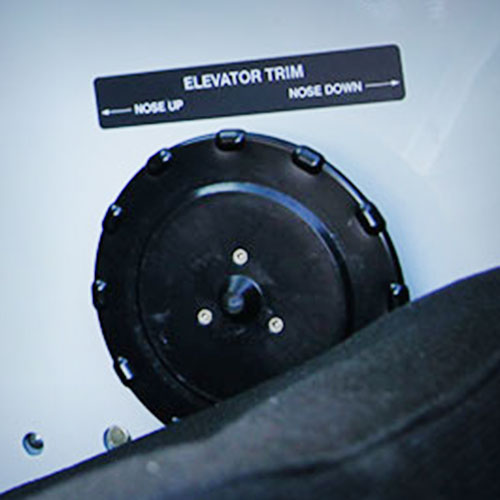 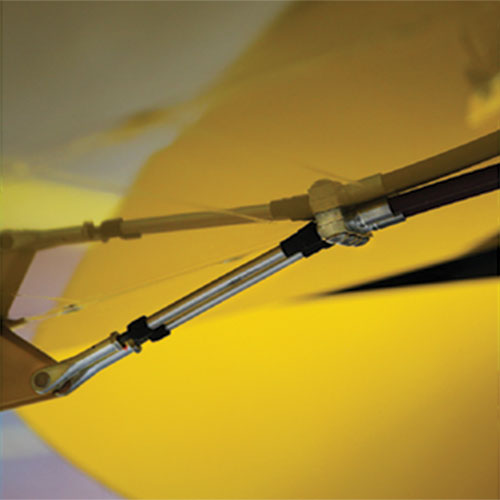 Every seat in the house has been addressed this year. Starting in the back, we have made the entire rear seat removable with the pull of a few quick release pins. This in conjunction with our new quick release rear stick provides an entire aft-pilot flat storage area, allowing for a massive amount of gear and baggage. The ultimate in storage flexibility, with a no-headache, no-fuss design. Moving to the front pilot seat, we have incorporated a fore and aft sliding seat, offering the utmost in adjustability for a wider range of pilot heights. This seat locks in place, providing a dramatically simpler rear passenger ingress and egress, all while maintaining the ergonomically executed seating angles and preserving the Husky’s built on strength and safety design philosophy. 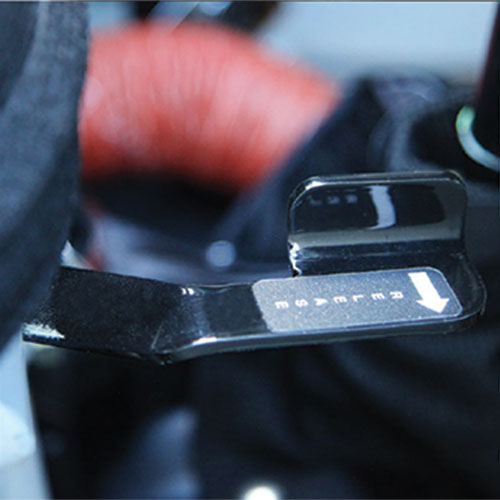 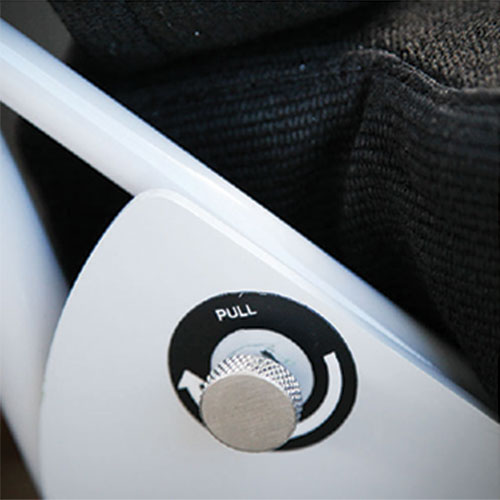 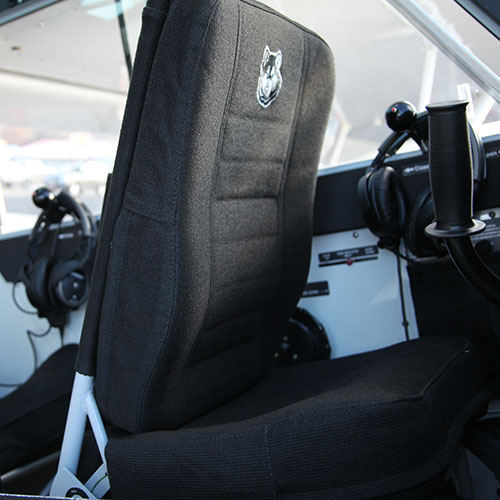 Our Standard VFR panels features the Garmin 796, New G5 attitude indicator and MVP-50 engine analyzer. We are now offering the newest Enhanced VFR and IFR panel from Garmin. The 10.6” G500 TXi touchscreen display in combination with a new glove box and device storage cubby. A stunning crisp display, integrated engine analytics and a GTN 750 Nav/Comm/GPS. This is the most beautiful, capable and intuitive flight deck to ever find its way into the robust Husky. The Enhanced IFR panel option ups-the-ante even further by adding the SAM digital standby altimeter and attitude. Making this the most efficiant backcountry machine in the world. 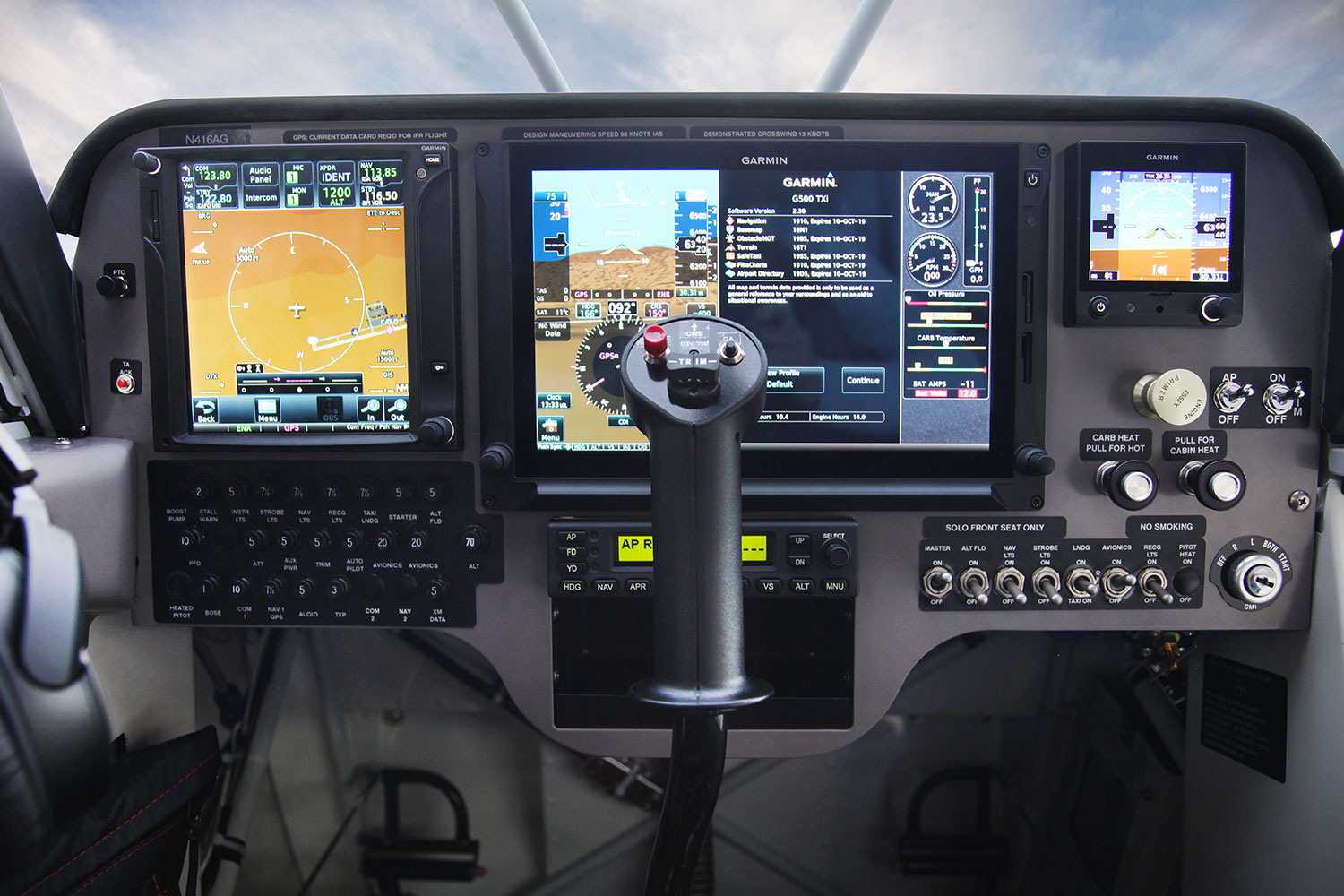 In 2012, we introduced a revolutionary landing gear system that controls the re-bound of the bungee gear system, making landings on terrain, slopes, in cross-winds or that occasional “bounced” landing smooth and controlled. Since 2018, we expanded on that in a big way. Our new factory extended gear option moves the tires forward 2”, down 4” and 12” wider, making the aircraft more stable, provides more propeller clearance, and increases the angle of attack, leading to even more incredible takeoff performance.

We have added a new diamond stitch pattern, bringing a modern treatment to the cockpit. Rounding out the interior upgrades are new ANR headset control box holsters, making for a cleaner, more clutter free environment for pilot and passenger. 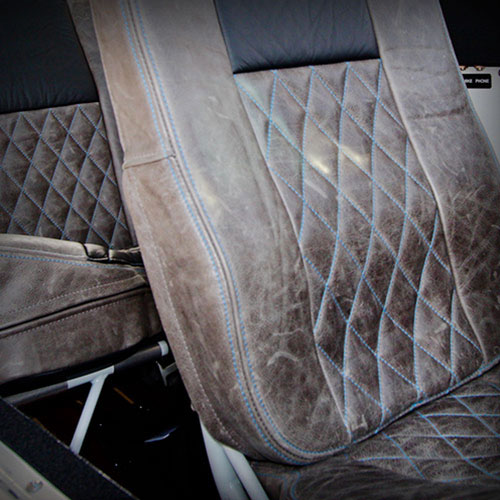 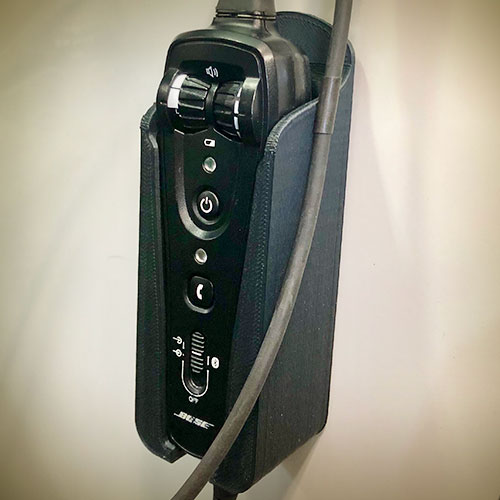 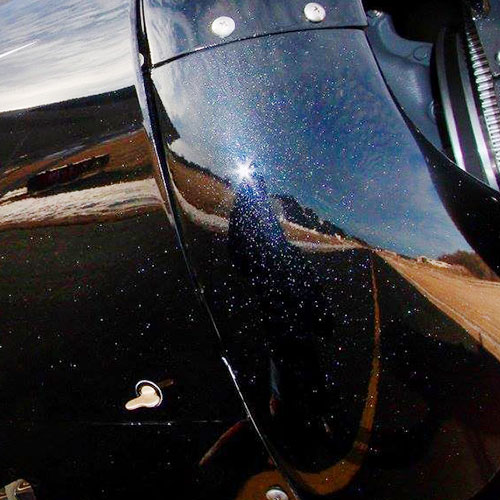 For the first time we are offering a host of colors in stunning metallic. This special paint treatment adds stunning depth and esthetic appeal that sets your airplane apart on the ramp or in the backcountry.

The choice is yours. Our wide variety of tires range from out standard size to our mighty 35″ Alaskan Bushwheel tires. The Alaskan Bushwheels are built for landing off-field in the most rugged backcountry conditions. With the perfect tires, you can explore numerous locations only a Husky can reach and land in beautiful destinations only a few have been. Choosing the right tire is only the beginning of your fun-filled Adventure.

You get MORE when you fly Husky.

You can’t beat the Husky, in capability, performance, reliability, ease of handling, speed or all out unadulterated fun.